It was a Wednesday afternoon and I was furiously attacking my keyboard, engrossed in what I was documenting when one of my team members called out “Typist”. And I burst out laughing, immediately remembering a time in my life when I wanted to be a typist. Don’t laugh. I wanted to be someone who typed for a living.

I can remember feeling like a genius using Mavis Beacon (a game that involved a lot of typing).

With that memory came the list of all I’ve wanted to be since I was younger.

So, in no particular order, here it is:

From a buildup of events that happened, my self-esteem/confidence / body-loving took a dive and the dream died a natural painless death. Lol. I had to make the conscious decision to like my body again. And yes, if there’s fat-shaming, there’s thin-shaming too.

Now, I’m at that place where I’m comfortable with my body and I’m happy and might just dabble into being in front of a camera or being on a runaway. 🤭🤭🤞🏾🤞🏾

I wanted to be a lawyer because I wanted to solve arguments when close relatives were fighting. Thinking about it, I would have loved mediation and arbitration, solving conflicts and having my word be the final say. *bangs gavel* Court riseeeeee!!!! ✍🏾

When a brother-in-law heard I wanted to be a lawyer, he took a knife, murdered the thought and then burnt it. I can’t remember the actual words but I know he suggested I be a petroleum engineer because that’s where the money is. “I want to be a petroleum engineer” did not stick for long. It did not just feel right.

This brother-in-law would later advise me to study economics when it became obvious, I wasn’t interested in Chemistry and Physics. (Biology remains the bestest!!!!)

Lol.I’m not sure how this came about. Maybe it was listening to a lot of ‘turn your passion’ into a money-making venture. And that was my passion – to type.

This was a very recent thought that crossed my mind when I was at my last job. To help people organize their lives. It is still a thought that deserves exploration (& production).

What am I now?

An intern at a consulting company, in the Energy (petroleum, gas, and power) typing away …

Where am I going to?

Unsure of the future but it will surely be something that has all of the ‘careers’ listed above. I can’t wait to reference this post in a “Free to be Part 2” post.

Remember, as long as there’s breath anything can happen!!!

What was your childhood dream job(s)? I would like to know!

You can find my #SaturdayThoughts on Shooting your shot here and How I almost died here!

0 thoughts on “#SaturdayThoughts: Free to be”

What's your thought on this? Cancel reply 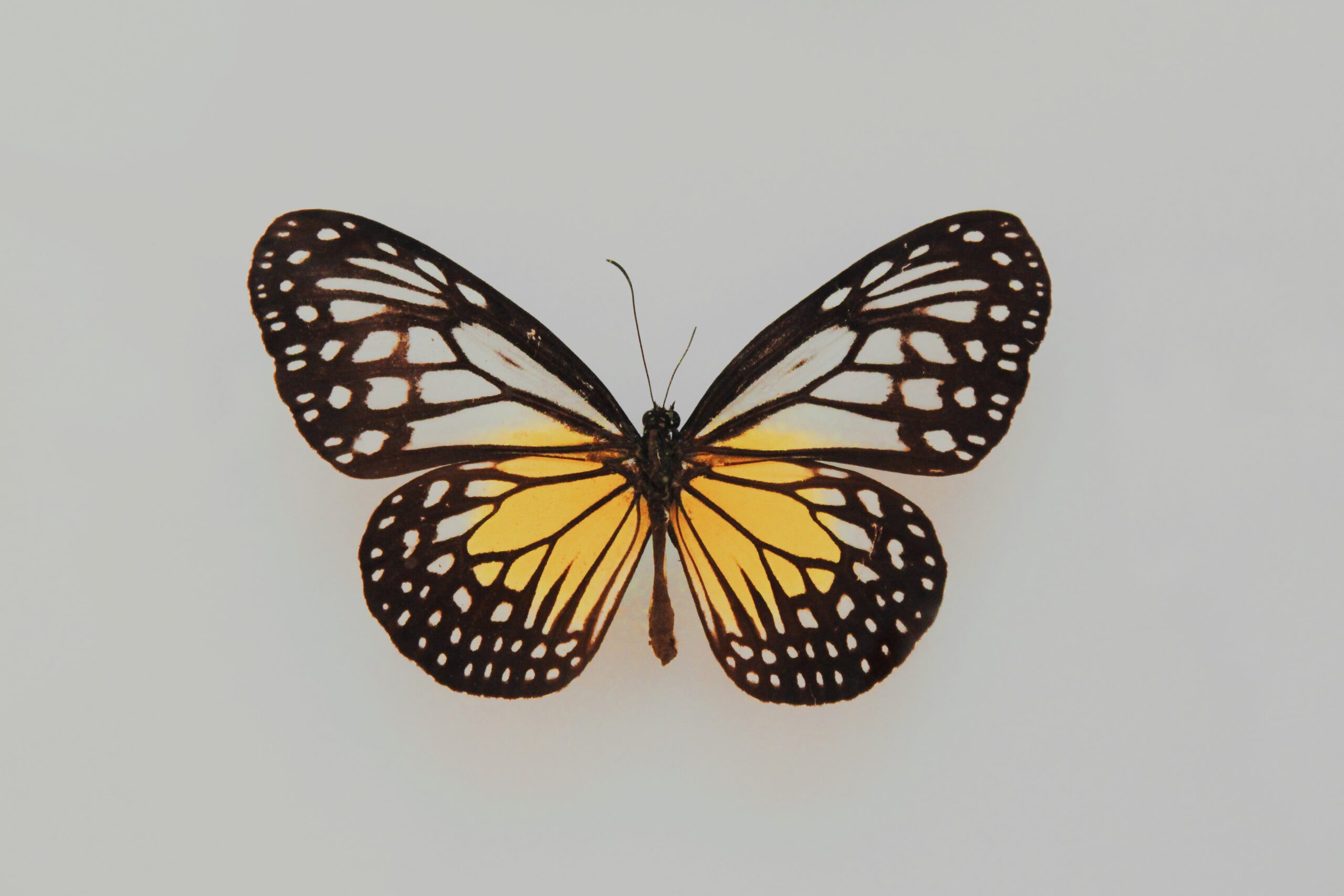